Throughout my adult life, I’ve had three reoccurring vivid dreams every month or so. The first one is that I am back in college and I signed up for a class without knowing so I never went to it and the teacher failed me. The second one is that I am back waiting tables and all my customers are screaming at me and I don’t know what to do. And the third one is that I go to pick Liam up from school and they tell me, oh you don’t have anyone to pick up, there’s been a shooter at the school and Liam’s not coming home. That last one wakes me up at night in a pool of tears. Because that last dream house has unfortunately become a reality to many moms and dads in this country. And it terrifies me.

I recently talked on my instagram page about my fear of mass shootings. And then less than two days later I wake up and read about 12 young people who were killed in the California shooting. And as I watched a video online today of a father in tears as he learned the fate of his firstborn son, I sat here and cried with him, wishing there was something that I could do. Sure I could take a moment to silence. Sure I could send him my love and prayers. Send flowers. Go to his Gofund Me page. But none of that will stop this from happening again.

We can get on social media and talk about gun issues or mental health but in addition to this we have to acknowledge that something is wrong in this country right now that is making people hate people. Our president worries so much about protecting our border. But we seem to have an even bigger problem. Americans are killing Americans. Our country is overrun with hate. Hate is causing sick people with easy access to guns to go to extremes. Every time you turn on the tv, you hear leaders in our country just being so hateful to each other. Encouraging anger and encouraging people to hate anyone who isn’t exactly like they are. And it’s gotten to all of us. Hateful thoughts become hateful word, tweets, or comments on Facebook or chat groups. And then to some extreme people, those hateful words become hateful actions.

Somethings gotta give. We can’t live like this. Our children don’t deserve to live like this. We need to be stop being mean. I know it sounds like something your second grade teacher would say to you. But we really need to watch what we say and write and tweet and comment and post. It’s not going to fix it but it might just be a good start.

2 thoughts on “somethings gotta give” 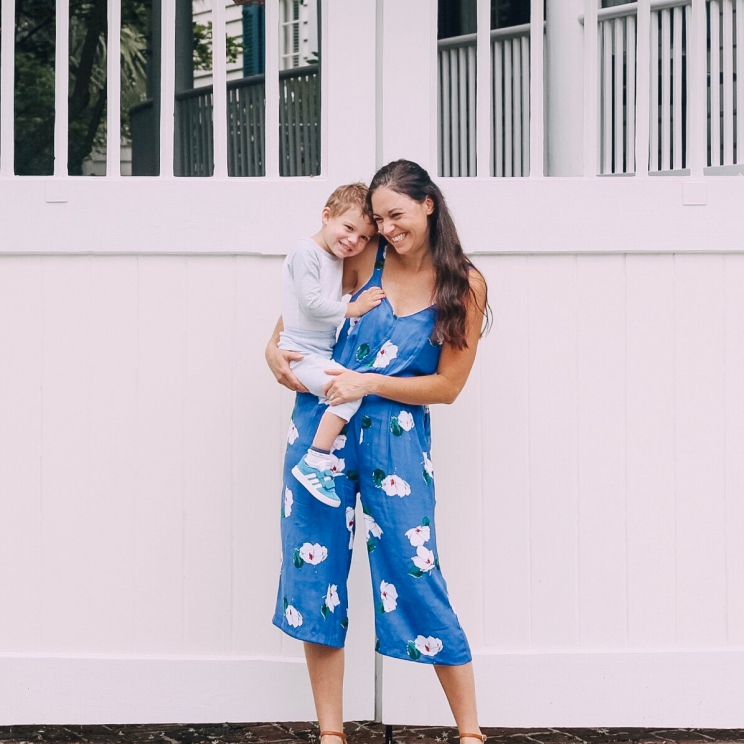 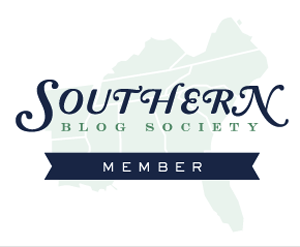